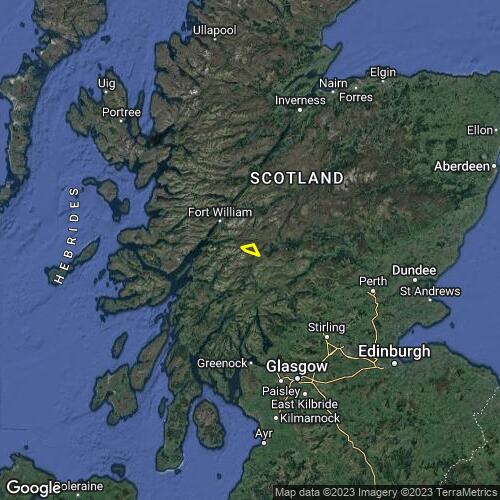 Touring with Timothy and Warwick.

Back with bang. Three years since I last flew at Glencoe and so it was nice to see some old timers, Fred and Charlie S. To name but two, mixing it with the "young team"

I don't remember such a solid period of XC flying in Scotland this early in the year. Really quite remarkable with PB's and great flights being had by Hoggy, Lambert and Connor over the last few days.

Much more east in the wind than forecast, so a typical Glencoe climb out ensued in weak thermals drifting off towards Stob Dearg and down Glencoe. It was a later than expected start but the sky soon developed into a classic for circuits and out and returns.

I managed to get in tow with Tim B. And Warwick for a grand tour of Rannoch Moor. We had some very lifty glides and a magnificent base of 7000ft.