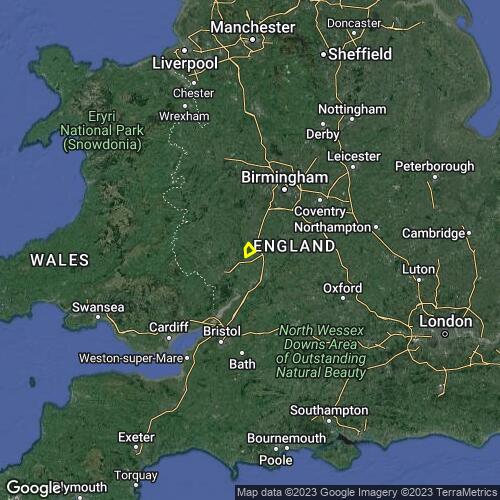 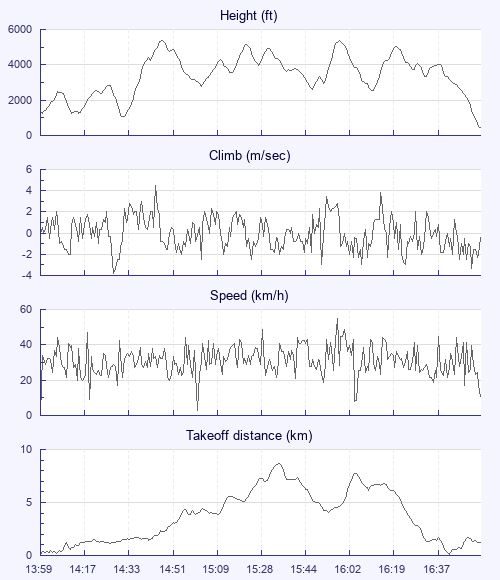 That was the day to close my long awaited 50k triangle, but the destiny wanted something else instead lol.

Lost power cable at the launch, borrowed Alex's spare but noticed after short while that was not charging at all and battery was getting low. So played safe and stayed local enjoying active air and building thermic flying hours on my new wing, and closing just over the bear minimum FAI triangle for XCleague, at least I close one - next time bigger: P.

When I got back to the car I found out that I have not had a wallet with me either, so the first event happened for the reason I guess…